Things you wish to know before you visit to Cappadocia 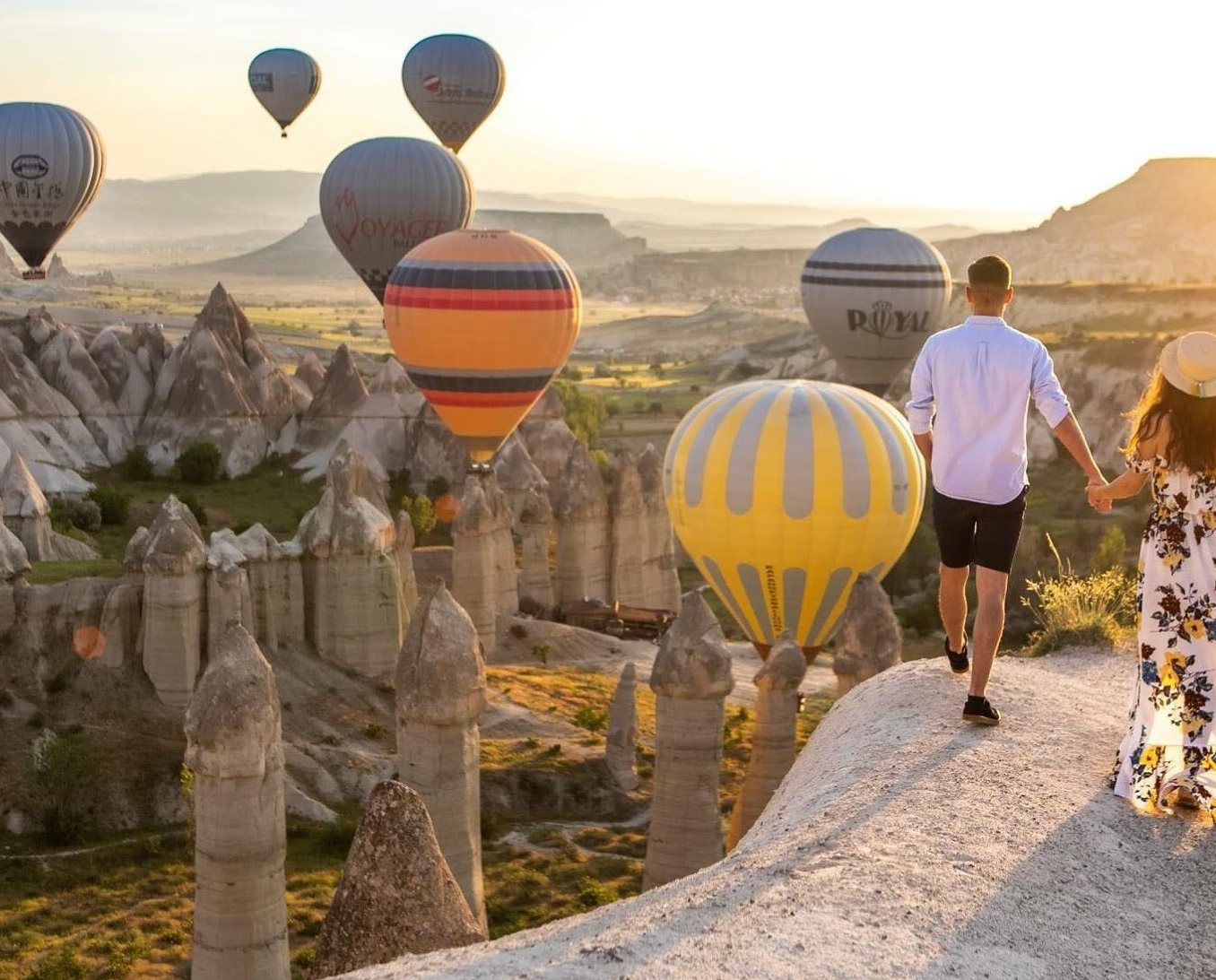 Cappadocia is a region of Turkey located in the central of Anatolia in the middle of the country. The region is commonly known as Goreme, Urgup, and Uchisar, but also covers Nevsehir, Kirsehir, Nigde, Aksaray, and Kayseri.

How to get to Cappadocia

There are two main airports in Cappadocia, which would be Nevsehir or Kayseri. Both airport has Shuttle to where you stay in Cappadocia. if you are planning to visit the region also you can go from Istanbul to Cappadocia by bus. Turkey has great bus service. It is possible to catch a bus from any city to Cappadocia.

The ideal seasons to visit Cappadocia are in the spring (March to May) and fall (September to November). The weather is reasonable and it’s not the peak season. Summer (June-August) is the busiest season because of the influx of visitors from the southern coast. Summer temperatures can reach up to 32°C/90°F. During that period, prices are at their highest. The winter months of December through February can be bitterly cold, with lows of -6°C/21°F.

I can only image how frigid it must be in January or February as we know in early November, already beginning to become chilly. Winter, though, could be a fun season to travel if you don’t mind the cold. If you look some of winter time photos of Cappadocia, the snow-covered Cappadocia is breathtaking.

What is Cappadocia famous for

Cappadocia is a beautiful region in central Turkey famous for its fairytale scenery, cave dwellings, remarkable rock formations, and, of course, the hundreds of hot air balloons that soar in the sky during sunrise each morning. There is also so much awesome hiking in Cappadocia, that it will take you at least a week to explore all of the diverse hiking trails in the region. you can spent weeks in Cappadocia adventuring on all of the hiking trails, exploring the ancient valleys and of course, being mesmerised by the hot air balloons. I’ve created this list of all the top things to do in Cappadocia to help you explore this beautiful region.

No comments to show.